It is a story of one very unusual family and all the mishaps and misadventures that ensue. It gives a rare opportunity to see kinds of action scenes you’d see in Matrix™ or Jackie Chan movies but in LIVE! No secondtakes, no wires and no special effects for these actors who have gone through the years of extensive martial arts training. JUMP will have you on the edge of your seat, rolling on the floor laughing and cheering for more!

Seen by over 6 million of people worldwide in 152 cities of 87 countries through international tours including at Sadler’s Wells Peacock Theatre during 4 successive years (2006 to 2009), 1 year run in Off-Broadway (2007), Edinburgh Festival Fringe (2005, 2006, Box Office No.1 & Comedy Award), Royal Variety Performance (2006). In May 2011, JUMP had made its triumphant return to the Off-Broadway in New York at New World Stages. 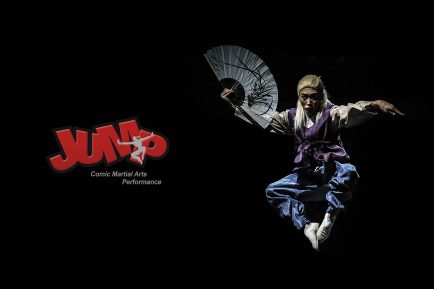 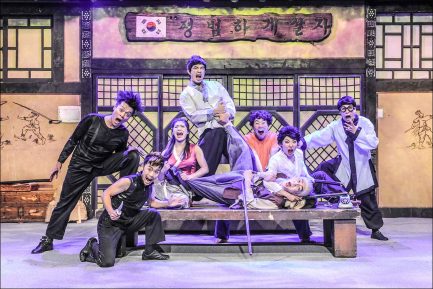 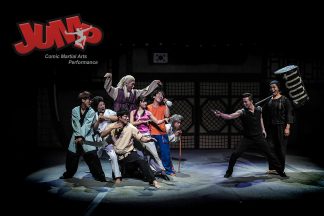 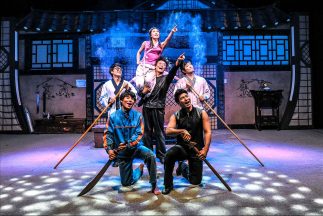 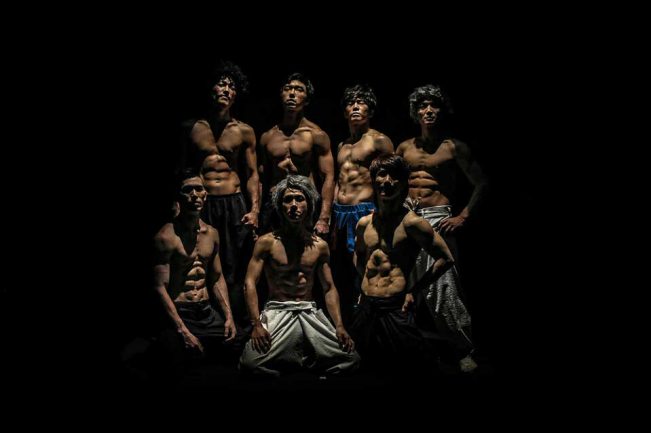